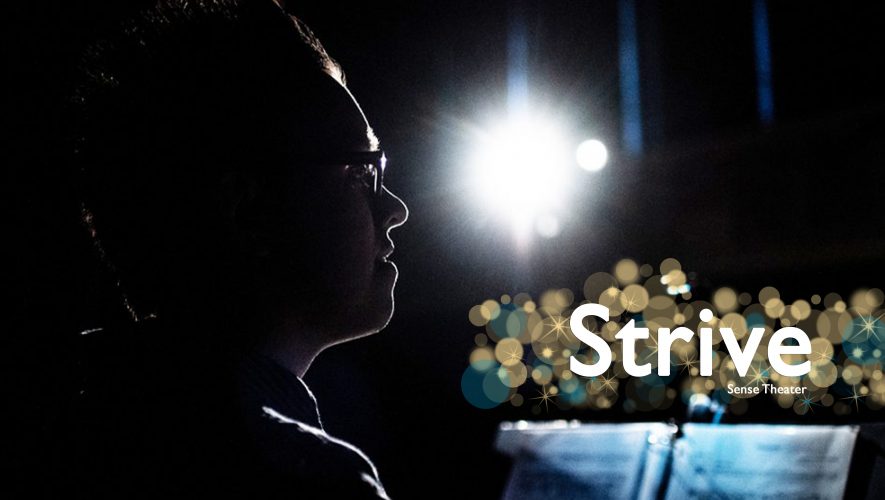 AUCD is pleased to honor.

Riva Lehrer is an artist, writer and curator whose work focuses on issues of physical identity and the socially challenged body. She is best known for representations of people with impairments, and those whose sexuality or gender identity have long been stigmatized.

Ms. Lehrer’s work has been seen in venues including the National Portrait Gallery of the Smithsonian, the United Nations, the National Museum of Women in the Arts in Washington, DC, the Arnot Museum, the DeCordova Museum, the Frye Museum, the Chicago Cultural Center, and the State of Illinois Museum. She has been a visiting artist and lecturer across the US and Europe.

A longtime faculty member of the School of the Art Institute of Chicago and other institutions, Riva Lehrer is currently instructor in Medical Humanities at Northwestern University.

AUCD is pleased to honor Kinetic Light. Working in the disciplines of art, technology, design, and dance, this disability arts ensemble creates, performs, and teaches at the nexus of access, disability, dance, and race. Disability is not the deficit of diagnosis. In the work of Kinetic Light, intersectional disability is an aesthetic, a culture, and an essential element of its artistry. Access is a central part of the art and creative process. Through rigorous investment in the histories, cultures, and artistic work of disabled people and people of color, Kinetic Light creates transformative art, advancing the intersectional disability arts movement.

Sheppard has been traveling the world dancing professionally for over a decade, performing with such companies as AXIS Dance Company from Oakland, CA, and Marc Brew Company in the UK. She started making her own work in 2012, and founded Kinetic Light in 2016. Sheppard appeared on the July 2018 cover of Dance Magazine, the first disabled artist to be featured since 2003, and was awarded the 2019 Juried Bessie Award, which is given to notable New York-based dance and performance artists. Laurel Lawson, Kinetic Light’s technology lead and collaborator is a dancer with Full Radius Dance, a sled hockey athlete, and a software engineer. She has trained extensively with Full Radius Dance since 2004 and is a recipient of one of the first Dance/USA Fellowships. Michael Maag, an accomplished lighting designer and disabled artist, has served as Resident Lighting Designer at The Oregon Shakespeare Festival (OSF) for over 15 years; he was also pivotal in the building of OSF’s new accessible outdoor stage. Maag’s design was recently highlighed at the United States exhibit at the Prague Quadrennial.

Joe Shapiro is a correspondent on NPR’s Investigations Unit. His series

“Abused and Betrayed” revealed the epidemic of sexual assault of people with intellectual disabilities. Other investigations: “Guilty and Charged” exposed how rising court fines and fees create an unequal system of justice for the poor and modern-day “debtors’ prisons”; stories on double-cell solitary confinement, the practice of putting two men in one cell smaller than a parking space; a series that found dozens of cases where parents and caregivers were wrongly convicted of killing children, leading to one Texas man’s release from prison; a series on the government’s failure to fulfill the promise of the Olmstead decision to get elderly and disabled people out of nursing homes; and stories on the failure of colleges and universities to punish sexual assault that led the Obama Administration and Congress to pass new rules. Shapiro is the author of NO PITY: People with Disabilities Forging a New Civil Rights Movement.

AUCD for All 2022 Gala:
Leadership in Inclusive Science